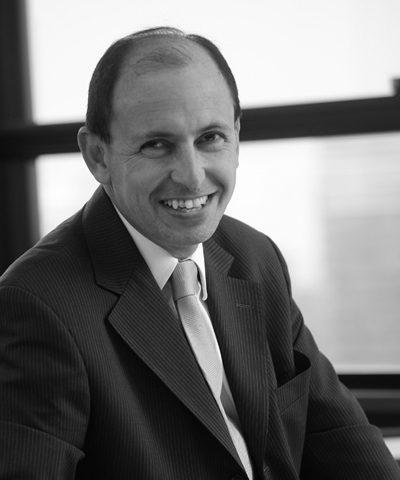 Diego is a founding partner of FRTB – Ferrer Reyes, Tellechea & Bouché – with nearly 25 years of experience in the IP field. He had worked 7 years in other major local IP Law Firm and in the rest he has been devoting his professional career to FRTB´s development and growth.

He is a very active professional and works hand-in-hand with clients, supporting their needs and projects.

Although he provides advice in all fields of IP practice, he mainly deals with trademark law, managing large portfolios and assisting clients in defining filing strategies.

Additionally, he takes part in the management of FRTB and its internal affairs.

Moreover, Diego has been an associate professor in IP Law in the Business School of the Argentine Catholic University (UCA) for both undergraduate and graduate students.

Diego has also lectured about trademark law in several local forums; i.e. at the 2000 XIV Annual Meeting of the AAAPI: “Exhaustion of Trademark Rights in Argentina and worldwide”.