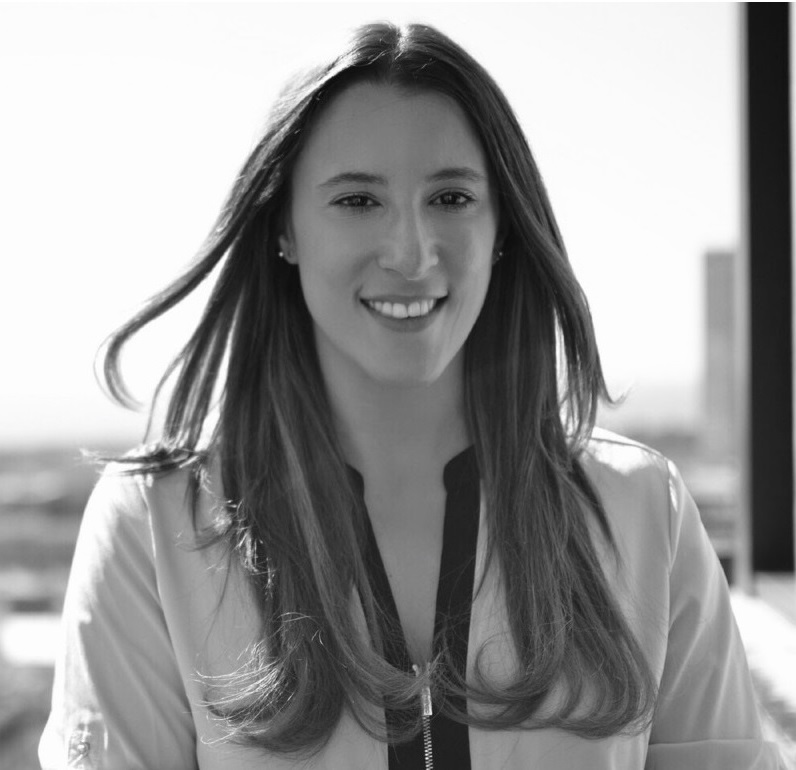 Eugenia is a Lawyer and a Sworn Spanish Translator who has been working in the area of industrial property for more than ten years.

She works in the Patent Department of FRTB, for domestic and foreign clients, and deals mainly with patents, utility models and industrial designs. She is involved in the administrative prosecution of the applications, in following-up deadlines and extensions of time, Office Actions, in the calculation and payment proceedings for maintenance fees, in the revision of priority documents and priority assignment documents, transfers of rights, changes of name, in the preparation of briefs, of Spanish and English reports and in following-up the proceedings until their granting and issue.

Eugenia translates documents from English into Spanish and vice-versa, in compliance with local regulations.