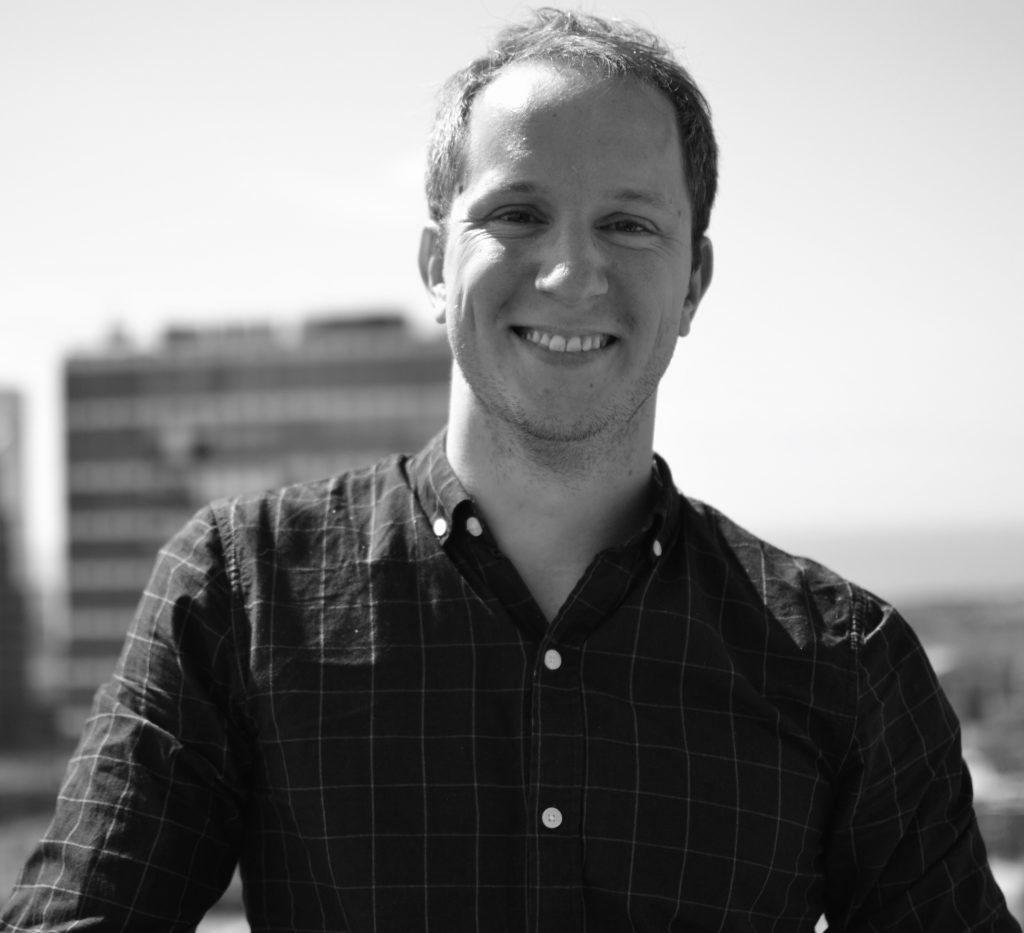 Martín is a Sworn English-Spanish Translator graduated from the University of Buenos Aires. He also pursues a law degree at the same institution.

Currently, he is in charge of duties ranging from filing trademark applications and monitoring trademark prosecution process to the renewal of trademark registrations in Argentina and abroad. His practice focuses on drafting and translating legal documents concerning intellectual property matters such as trademark descriptions, priority documents and office actions, among others.